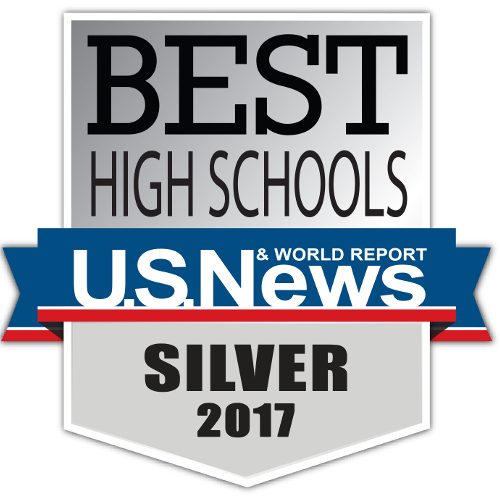 For the seventh time in ten years, Rome High School has been named a "Best High School in America" by U.S. News and World Report. Rome High was selected a “Silver Award” winner and ranked as the 47th high school in Georgia out of 450 high schools.